Solar Shingles vs. Solar Panels: What You Need to Know

Renewable energy comes in many shapes and sizes. Some are large like dams and windmills. Others can be found on homes like solar panels. forms like dams, windmills, solar panels, and other new methods that will use some type of renewable resource. The point of renewable resources is that we won’t run out of it and that it is clean to produce. It’s this renewable resource that’s most accessible to the average home owner. Solar energy has been the go-to renewable energy resource that most homeowners can own for themselves.  The technology in solar panels uses sunlight in the silicon cell to produce usable electricity, depending on your system, the energy will be dispersed throughout your home and the excess energy will either go to a battery or back to the grid where you will get credited for that energy.

Solar panels on a 2 story home

Typical solar panels will lay either on your roof, or ground mounted somewhere on your property. Solar shingles is a newer technology that is only available in certain areas that provide them, solar shingles are a shingle replacement so it can look just like regular roofing shingles instead of having large solar panels on the roof but at the cost of efficiency. They are solar roof shingles that can create energy for your home in the same manner a solar panel could.

Solar shingles provide multiple arrays of benefits, the biggest being the ability to produce solar energy while having the same aesthetics as a regular roof. Some homeowners might need to replace a roof before betting solar installed and getting the solar shingles to replace your regular roofing shingles might be the route to go if you’re planning a replacement. Obtaining solar shingles might be difficult due to only being available in certain locations in the country at the moment. Solar shingles allow you to create solar energy while keeping the look of the roof but the amount of energy you create will be less than if you had solar panels installed. Solar shingles will get the same tax credits that you would with solar panels installed.

Differences and Similarities Between Solar Shingles vs Panels

Solar panels on a 2 story home.

The design of the solar shingle is vastly different than the design of a solar panel. A solar shingle is designed to look like regular roofing shingle while a solar panel is flat glass panels that are mounted on the roof or ground spade of your property facing the sun. Both have the ability to produce electrical green energy. However, they both produce this energy at different levels with solar panels being the better producers. Both types of solar will help you save money every month on your utility bill, but a solar panel system will produce more energy thus helping you save more on your bill. Both types of solar have the option to be connected to a battery or the power grid which helps both options become flexible with power plans. Solar panels are much cheaper and more readily available than solar shingles. Both will get the same amount of tax credit. The amount of tax credit you get back for your installation is dependent on the cost of your solar installation.

You can technically remove your solar panels and install them on another home although it is not recommended but you can’t remove the solar single without seeing damage with the integrity of the home. The systems both require about the same amount of maintenance, which is just getting your solar energy system cleaned often.

A typical solar panel will produce around 1400 watts daily from each panel and that amounts to around 520 kilowatt hours a year for one panel. The energy production from a solar shingle is about 80 watts per shingle.

The maintenance on both the solar panel and the solar shingle are about the same, both should be cleaned frequently to have the most optimal system. If any repairs are needed and you are under a warranty, you can have your system repaired equally. 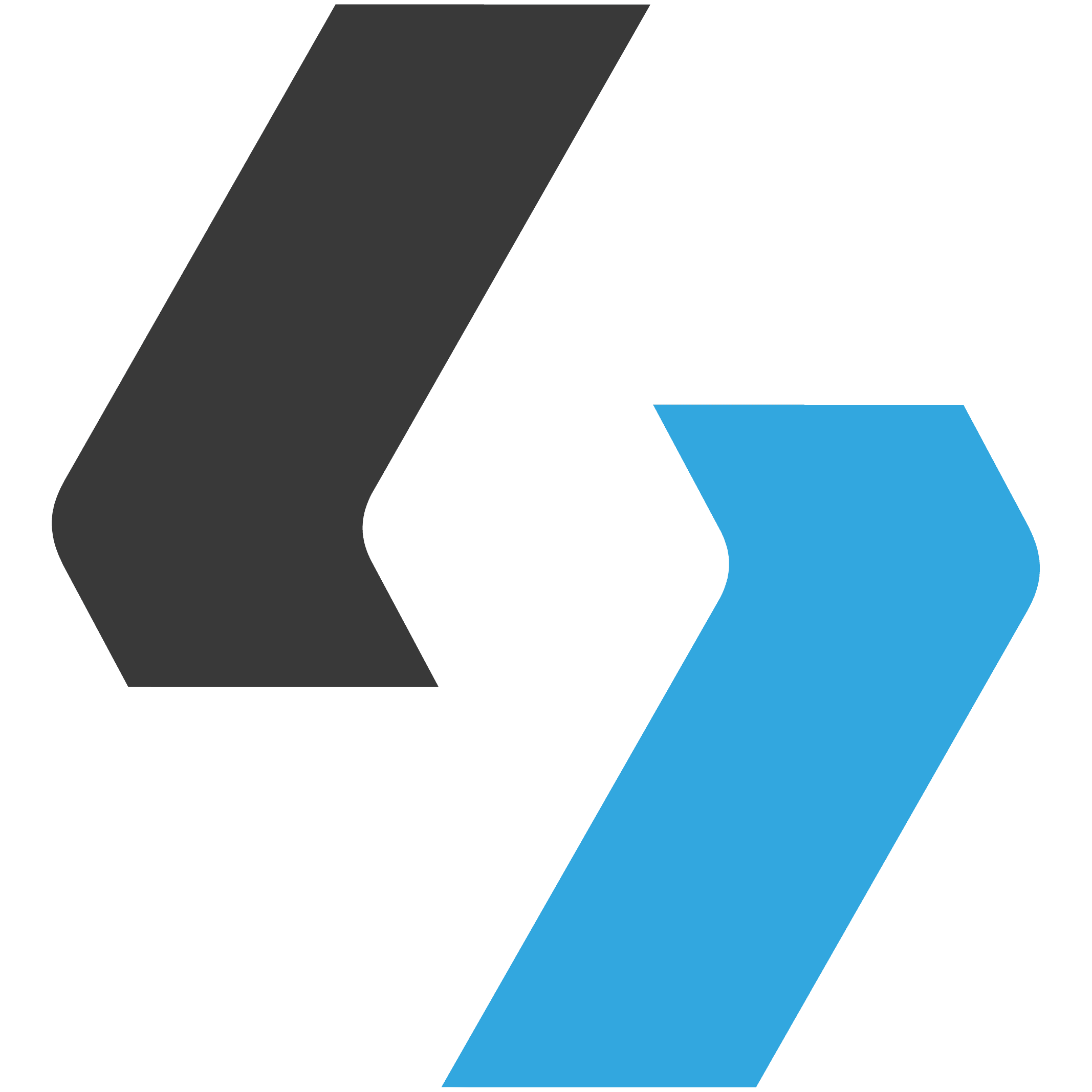